Much of Terrence Malick’s visit to a small Texas town during the 1950s also lacks plot, defined structure and scripted dialogue.

Reminding us about a more-innocent age when families sat down together for the evening meal, when mothers read Kipling to their sons at bedtime, when life in small communities moved at a measured pace through good and bad times, when families went together to church in their Sunday best, “The Tree of Life” invites us to consider how the last six decades have changed happiness.

In his fifth film in 48 years, Malick rejects dramatic and structural conventions. With breathtaking astronomical, geological and climatological images with no apparent connection to the narrative, he invites us to share his wonderment at the complex beauty of the universe.

The film gives every indication of his having told his actors what he wants the day’s filming to say then letting them get on with it. It works, beautifully.

As well as playing the head of the O’Brien family, Brad Pitt is also the film’s producer. In both those jobs, he earns a respect that transcends the buffed pretty-boy image that has so far driven his public persona. As his wife, Jessica Chastain is a pure delight.  The camera loves her from every distance and angle. 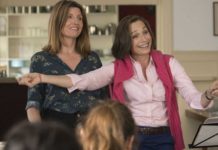 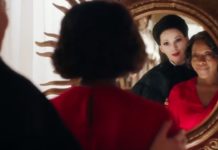 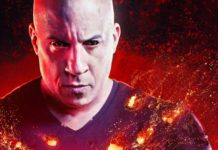