WHAT a great show! I have nothing but superlatives for every aspect of this raunchy, funny, emotive and clever musical where a cast of mainly puppets are brought to almost unnerving real life to tell of the transition from carefree college days to the reality of work, somewhere to live and how love hurts along the way.

The 12-member ensemble cast was fantastic. It’s perhaps unfair to extract particular actors, but Pete Ricardo as Nicky, Max Gambale as the Trekkie Monster and Amy Dunham, who played Christmas Eve, were standouts amongst a most talented team. Infectious enthusiasm, excellent singing, brilliant acting, slick dancing (tightly choreographed by Jordan Kelly) and uncanny mastery of puppetry brought this sort of “Sesame Street” for grown-ups to life with a mix of cheerful abandon and unrelenting energy.

Director Garrick Smith deserves great credit. He controlled any temptation to allow any character to be taken over the top and, despite the physical presence of the actors, it was the excellently manipulated puppets that attracted and retained audience focus throughout.

This production is easy to sum up – don’t miss it!  Be a bit broad minded and leave the littlies at home, you won’t regret it. 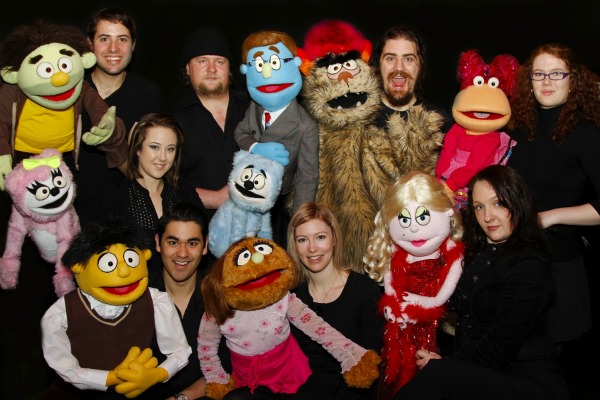 CityNews - July 28, 2020
0
SES says most calls for help were due to fallen trees across the ACT's south with only a few jobs on the northside of Canberra.