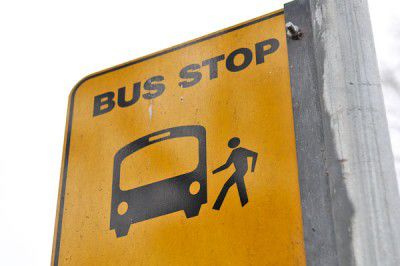 THE South East Tuggeranong Residents Association is calling on the ACT Government to come good on the promise of a park and ride facility at Calwell.

Association chairman Russ Morison says: “It is critical that the park and rides be built without delay, as failure to do so means existing shopping centre car parks, minor bus stop parking and the 10 allocated park and rides spaces at Calwell, will spill over to valuable parking for our local shoppers.

“Also to note, with the loss of a road at the rear of Calwell Shops, evidence is showing extra pressure already on this inadequate 1991 built Calwell car park is totally inadequate to service the growing demands of the South East Tuggeranong residents.

“It is becoming desperate and, despite much lobbying and engagement with TAMS, the promised site has failed to materialise last financial year when promised.

“This is what the Community wants. They have said that at three public meetings since 2009. We have been told that money is earmarked in the 2012-2013 Budget, and we now want to see the facility built, sooner rather than later.

“Given that the ACT Government has not provided a time frame for the construction of our park and ride, I believe it is now essential that Chief Minister consider our park and ride as a matter of priority for this part of Tuggeranong.”

The issue of park and ride will be discussed at the next SETRA Forum, at the Calwell Club Auditorium, 4pm, August 12.