Home Arts & Entertainment Art ‘Fowl pageantry’ planned for Centenary
Share Canberra's trusted news:
Facebook
Twitter
Pinterest
WhatsApp
ONE of the prime movers in the glory days of Splinters Theatre of Spectacle will be back in town next year  to transform Glebe Park as part of the Centenary of Canberra celebrations.

Few will forget the weird and wonderful machines rampaging through Canberra created for Splinters by School of Art graduate, Stuart Vaskess, nowadays the co-founder and co-director of “The Village” roving carnival, which will travel from Melbourne to the ACT from March 21-24 next year.

“The Village,” Vaskess explained, “is designed around the concept of an old European-style village, with a gorgeous assembly of tents, caravans, buses, puppet booths and inflatables.”

He said participants in The Village would be spoilt by this “immersive” experience, which he described as “like a gypsy wedding, but with festival components including The Gateway, The Village Hub, The Theatre and Sideshow Alley as well as Workshop Alley and The Village Studio.”

Visitors to The Village, he explained, would be able to purchase fresh produce grown by local school students or create their own art, craft and performance.

“It will also feature the Chicken of the Century competition, a fun event involving school-raised hens undertaking ‘fowl pageantry’.”

Centenary of Canberra creative director Robyn Archer said: “It’s fantastic to have The Village in Canberra during the celebratory month of March.”

She reminded Canberrans that Vaskess was once part of Splinters, that Canberran Gavin Findlay was working on the Splinters archive and there would be a special Splinters event at The Village.

“With ‘YOU ARE HERE’ on the one hand, and the recent inclusion of local artists in a variety of genres at the National Folk Festival on the other, The Village completes a suite of events which puts local, independent and emerging artists in a great place for 2013,” Archer said.

ACT artists seeking more information or wishing to participate in The Village are invited to visit www.thevillagefestival.com.au 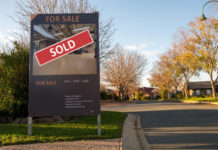 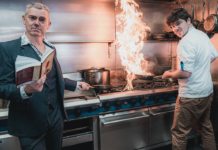 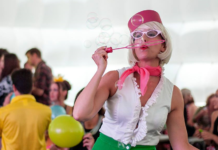 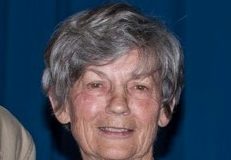