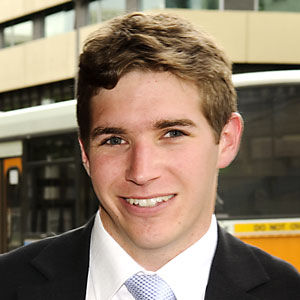 LIBERAL MLA Alistair Coe (pictured) has written to the ACT Ombudsman requesting a review into the practices and decisions made by the Speakers’ Office after yesterday’s decision from Speaker Shane Rattenbury that the Canberra Liberals pay back public funds used to produce “anti-Labor” pamphlets.

Rattenbury yesterday said the production and distribution of the pamphlet could not be paid for using public funds and has told the Coe and Dunne to work with Corporate Services to “make the necessary adjustments to ensure that public funds do not pay for the publication”.

However, in a letter to acting ACT Ombudsman Alison Larkins, Coe wrote: “Over many months, the Opposition in the ACT have had decision made by the Speakers’ office that have been inconsistent, artibtrarily applied and which consistently favours the Greens and ACT Labor to promote their messages while repeatedly stifling alternative messages from the Opposition.

He went on to write that the ambiguity of the guidelines had been a source of “continual frustration”.