CANBERRA’S Park and Ride permit system will include a “citywide” permit from Monday, July 2.

Announcing the change and the development of designated permit parking areas, Chief Minister Katy Gallagher said:  “Two new permit areas have been established at Mawson and Mitchell to ensure that users of the Park and Ride service have more opportunities to get a car park and continue their journey via bus. Fifteen dedicated Park and Ride spaces have been allocated at the Mitchell site and 64 spaces at Mawson to assist with access.

“The new improvements will also see the introduction of a single ‘city-wide’ permit that can be used across Canberra’s five permit Park and Ride facilities, providing users with greater flexibility in their transport options.” 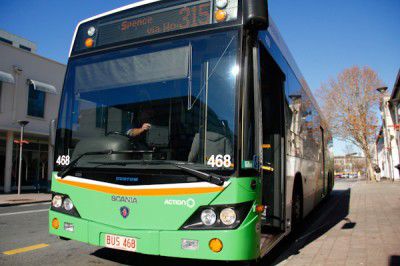