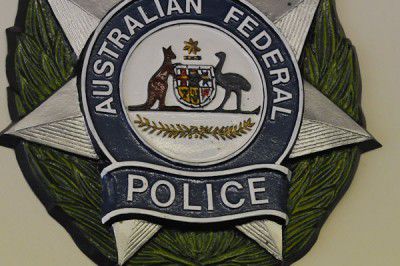 A MAN, who has outstanding arrest warrants for offences in NSW and WA, was arrested in the ACT yesterday for a series of burglaries across Canberra. Police suspect the man burgled more than 25 properties in Canberra.

About 12.30pm yesterday, police caught the 28-year-old man after receiving information that he was at a hotel in Downer. He was arrested as he left the hotel.

Police said following the arrest, detectives from Criminal Investigations executed a search warrant at the hotel and located keys to a Peugeot which was reported as stolen from a burglary in Kingston overnight.

Police found the stolen Peugeot a short distance away from the Downer hotel. A search of the car located property linked to a number of other burglaries.

Police suspect the man committed the burglary in Forrest on Sunday June 17, in which he gained entry to the house, obtained car keys and stole an Audi TT.

He was taken to the ACT Watch House where he will be charged with burglary, theft, motor vehicle theft and unlawful possession of stolen property.

He will face the ACT Magistrates Court today, where police will be opposing bail. 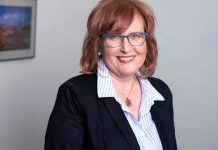 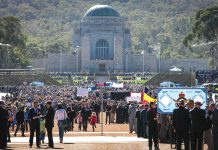 Danielle Nohra - April 14, 2021
1
THE Watson Community Association is anxiously waiting to see if almost 440 trees will be removed to make space for an ACT government development in north Watson.