THE ACT Government announced today that it has signed agreements to play its role in the Murray-Darling Basin Plan, which changes the way the important river system’s water is managed and shared.

The territory will now receive $2.28 million in funding up to and including 2019-2020 financial year, which Chief Minister Katy Gallagher says is more than was originally proposed.

“This is an important step in restoring the health of the Murray-Darling Basin,” Ms Gallagher said.

“The ACT is committed to the Murray-Darling Basin Plan Implementation as the best way forward in addressing the agricultural and environmental issues in the Basin and ensuring the ACT’s ability to provide a secure water supply for our growth into the future.”

The ACT’s implementation costs will come from “preparing water resource sharing plans and revising the Water Resources Act to ensure its consistency with the Basin Plan Implementation, satisfying monitoring evaluation requirements and resolving issues around interstate water trading”, according to Ms Gallagher’s statement.

“The ACT Government looks forward to working together with the Commonwealth and other Basin States on the implementation of the sustainable water system this country requires,” she said. 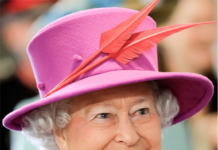 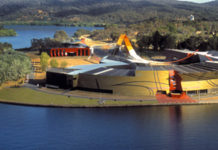