THE Australian National University has slipped in a respected world ranking of universities, but remains Australia’s top university. 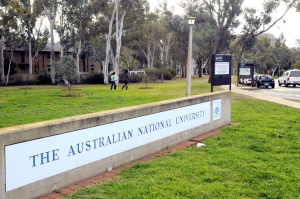 In the tenth annual edition of Quacquarelli Symonds World University Rankings, the ANU dropped three places to 27th for 2013/14, one of nine top Australian universities that didn’t maintain or improve their position.

Fifteen Australian Universities were on the total list of 400, with the Massachusetts Institute of Technology (MIT) taking top spot, beating second and third-placed Harvard and Cambridge Universities.

The full results of the 2013/14 QS World University Rankings is available on TopUniversities.com/Rankings2013.