THE Federal Labor Party will vote on its leadership team at 4.30 this afternoon, after Minister Simon Crean called for the spill earlier today. 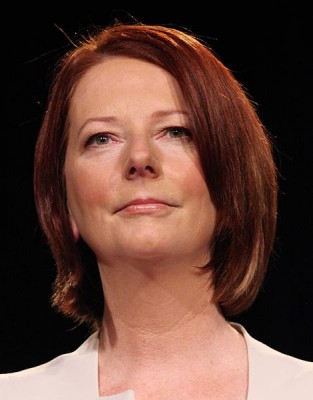 Mr Crean said earlier that former Prime Minister Kevin Rudd had no choice but to stand for the leadership, given Labor’s falling popularity in opinion polls.

Prime Minister Julia Gillard agreed to hold the vote this afternoon, which she announced during question time.

“In the meantime, take your best shot,” Ms Gillard said.

Just after 2pm, Opposition Leader Tony Abbott moved to suspend standing orders, to allow a vote of no confidence in the Prime Minister, and was seconded by his deputy leader, Julie Bishop.

“A house divided itself cannot stand,” Mr Abbott said. “The people of Australia deserve a strong and stable government and what is crystal clear is that cannot continue under this Prime Minister.”

UPDATE: The vote to suspend standing orders to allow a vote of no confidence in the Prime Minister has been defeated.  There were 73 votes for yes and 71 for no, but an absolute majority of 50 per cent plus one vote was required.

Ms Gillard has shut down question time for today.