A MAN was arrested on gun charges yesterday after leading detectives on a long car chase across Canberra. 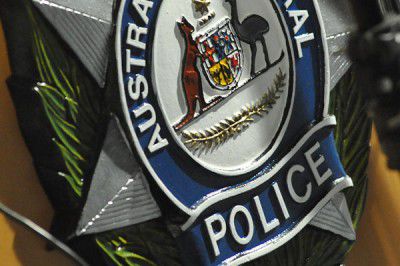 Police say the 21-year-old Braddon man failed to stop his silver Subaru Impreza when Criminal Investigations detectives asked him to at about 1pm yesterday afternoon.

He led the detectives on a car chase from Weston to Daley Road, Acton, where he left the car and ran off.

Police say they found a firearm a short distance from the vehicle along with a key to the car, before witnesses reported a man matching the description of the alleged offender getting into a gold Holden Commodore on Daley Road in Acton.

Police stopped the vehicle and arrested the passenger who was taken to the ACT Watch House.