A YOUNG man from Belconnen will face court today after going on a terrifying rampage in a Civic restaurant last night. 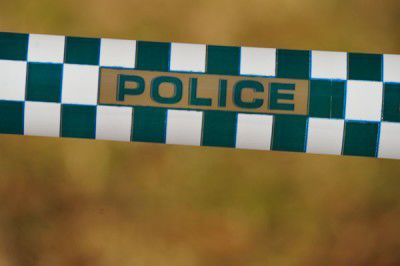 Police say the 24-year-old Bruce man assaulted three staff members at the Red Chilli Sichuan Restaurant on Alinga Street in Civic and threatened them with broken glass, after refusing to leave when he was told the restaurant was closed.

The man held down one staff member with a piece of broken glass at their neck before other staff intervened, according to police.

He had entered the restaurant at about 9.20pm asking for food and when he was told it was closed, began smashing plates and glassware, damaging property and assaulting staff members with the broken shards.

CityNews - November 27, 2020
1
After losing its host venue to the covid testing centre at EPIC, a Summernats-run festival will return to its home in March before the real thing returns in 2022.