“IT’S just another great big tax,” would have been the reaction of Tony Abbott even a year ago to the additional half a per cent increase on the Medicare Levy. Things have changed. 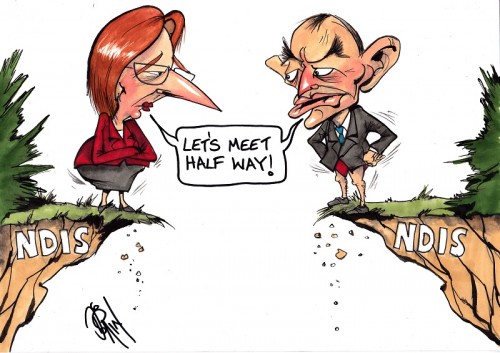 The Opposition Leader realised that the hard-line, oppose-everything approach was denting his popularity.

The winners of the bi-partisan approach to the National Disability Insurance Scheme are people with disabilities who are now likely to have a much more stable and appropriate support system than has ever been the case in the past.

Raw politics is the reason for the support – although there are plenty of Liberal MPs and Senators who will have breathed a big sigh of relief that they can offer support to Australians who are really in need.

Chances are high that the motivation for the “new Tony” has its origins in Liberal Party polling, which a few months ago indicated it was time for a different approach.

Unfortunately, the “put politics ahead of people” approach that Abbott has so effectively honed has worked so successfully that the precedent has now been set. Should Abbott expect anything different from a Labor opposition should he win the September 14 election?

Consider what might have been if the extreme oppositional politics had been put to one side when Abbott became Leader of the Opposition. This is the man who thought we should have “a kinder, gentler polity” when he thought he had a chance of winning last election. Within weeks of his leader’s statement, the less circumspect Joe Hockey gave the game away straight after last election, saying the Coalition will (continue to) “be a vigilant, progressive and ferocious opposition”.

Step back a few months from that election to the mining tax that Kevin Rudd introduced in 2010 and was eventually the catalyst for his demise as PM. The mining industry was in the middle of a boom time. The tax was not on the day-to-day operations of mining companies, but on their over-the-top profits – hence it’s common name “the Super Profits Tax”.

With leadership from the Mining Council of Australia, the industry kicked and screamed arguing that this would “kill the golden goose” and that it was small superannuants who would suffer. Such arguments were simply lies. However, with the strong support of the Abbott Opposition the mining super profits tax was taken off the table.

In one oppositional swipe, Abbott and the conservatives were able to look after their mates in the mining industry and were able to prevent the Government bringing their Budget into surplus. The last thing they wanted was Labor looking like they might be able to manage the finances.

The priority was not about what was good for the economy, for Australia, for the people, but what would suit the Liberals at the next election. They were not able to win the election, but the long-term impact on the economy is now being felt with somewhere in the order of a $10 billion deficit predicted in the coming Budget.

The community would also have an effective carbon-trading system operating much sooner had the Abbott Opposition supported the proposal instead of employing what I described in a column at the time as the tactics of “fear, uncertainty and doubt” to undermine the Government.

The initial super-profit mining tax and the first scheme to deal with climate change are just two examples where extremist partisan politics has undermined what is in the best interest of the community. There are many more.

It would be great to think that the about face on the NDIS marked a change in approach rather than just more politics looking at the next election. If only! 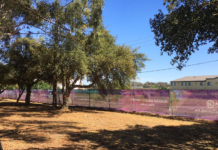 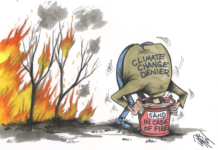