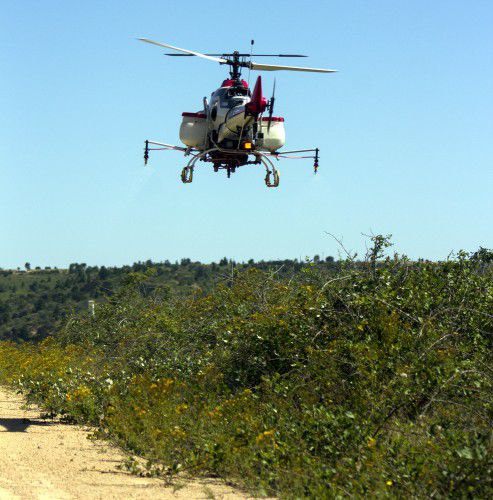 Ranger in Charge, Murrumbidgee, National Parks and Catchments, Shelly Swain, says a remote controlled helicopter drone will be used in the fight blackberry in the ACT.

“This type of technology is already proving beneficial in weed management activities in the ACT and other parts of Australia and it will allow us to manage an infestation which would otherwise be inaccessible.

“From a distance of over 200 metres away, we will be able to guide the drone over the steep topography of the landscape using the helicopter’s navigation technology. The Drone’s hand-held control unit will allow us to ensure a precise application of the herbicide.

“This method of invasive weed control will be more common in the future. The time it saves Parks and Conservation Service staff and Parkcare volunteers will allow them to focus on other weed control activities.

The ACT Government budgeted $2.1 million this financial year for invasive weed control across ACT’s parks and reserves, which consolidates on significant works undertaken in previous years. 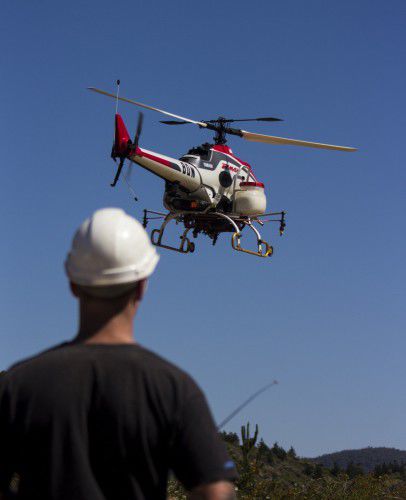