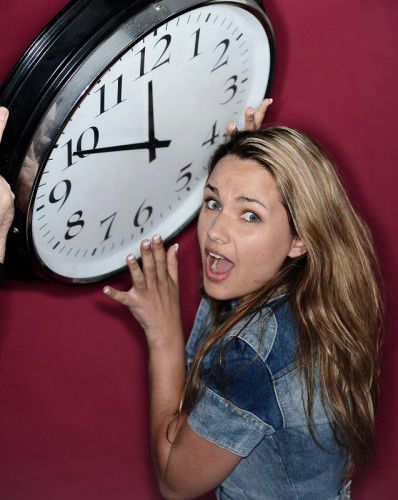 Twenty of the plays were also written here, including a mini-musical by Jim McGrath, who wrote “Heart of a Dog.”

Short+Sweet has three aims in every festival – development (to develop new and emerging theatre artists), showcase (to showcase the outstanding theatre artists already working in the theatre community and expose them to a new audience) and excellence (to create some excellent ten minute theatre).

This year boasts a record number of entries with 20 of the 30 plays chosen for this year’s festival written in the ACT. Short+Sweet represents all styles of theatre: comedy, drama, physical, musical, poetic, absurd – the only requirement is the play must be ten minutes or less! This year we are proud to present a cheeky 10 minute musical written by local Jim McGrath; a satire on business by one of last year’s winners, Ryan Pemberton; and a devised piece on marriage equality – the program is nothing if not diverse!

Short+Sweet Canberra 2014 is created by Festival Director, Kate Gaul, who says, “I’m very excited to be working with ACT actors, directors, writers to create the festival…The ACT Theatre scene is incredibly vibrant with a host of companies and theatre artists already creating some wonderful, innovative and engaging theatre.”

The Festival will climax with a Gala Finale on Saturday August 16, when the most outstanding ten plays, as selected by judges and the audience during the Festival, will compete for the ultimate crown of winner of Short+Sweet Canberra 2014.