Throwing in the Towell

“I have a ‘Sydney Morning Herald’ article here dated 9 May, 2014, ‘Customs told to read newspaper for merger details’,” said Carr. “It purports to say that you told 5000 workers from the Australian Customs agency that they should read a newspaper opinion piece by the Minister for Immigration, Scott Morrison, for details of the merger of their agency with the immigration department. Is that an accurate report of your remarks?”

Mr Pezzullo: “No, not even remotely so. I would not treat my people like imbeciles. If the journalist had bothered to make a relevant enquiry, he would have seen that my staff message alerted all of my staff to the fact that a major announcement was going to be made that morning…”

Carr: “Have you put these views to the journalist, Mr Noel Towell?”

Pezzullo: “I would not bother. I do not want to personalise it, but you get people who just have to be bottom feeders. That is what they do in life. If someone like that wants to have a discussion with me about how I manage communications with my staff, I am very happy to have it.”

DESPITE the hype, last week’s “Social Media Revolution” conference at the Canberra Business Event Centre turned out to be “yawn-worthy”, according to CC’s digital snout on the ground, who is no slouch on the social media front herself.

“A couple of the panellists even admitted they weren’t social media experts and wondered why they were chosen,” she bemoans.

“I went along and found it to be very boring! It wasn’t suitable for ‘communications professionals’ as it claimed. It was more like social media 101.

“I think the not-for-profits got something out of it, but for the other groups who are all over social media (and who have already invested a lot of time and training into their own strategies) it was pretty yawn-worthy. And the tickets were around $100.”

Panellist and Deputy Chief Minister Andrew Barr was there, offering “unintentional” segues to the government’s impending Wi-Fi roll-out. But he would, wouldn’t he?

LOYALISTS and Lego lovers are summonsed to King’s Hall in Old Parliament House on the Queen’s Birthday holiday on Monday, June 9.

OPH and the Canberra Lego User Group are inviting everyone to help build a mega mosaic three metres high and two metres wide of the Queen with 92,000 Lego bricks. They haven’t confirmed it, but CC imagines republicans will be invited to the break up session.

ODD or what? Sydney Children’s Hospital Foundation puffing its colossally successful Gold Week fundraiser sends out an email with the subject line:

AND what’s with the National Gallery’s Artonline missive promising a look-see at its new “NGA Summer Calendar”. Alas, a click on and an excited CC was depressingly sent back to winter. They got their seasons wrong, quite an achievement in Canberra. 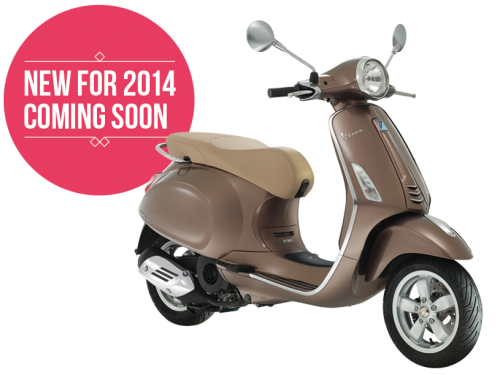 Motorini principal Nico Wright says that with a fuel consumption of 47 kilometres a litre and a price that starts at a smidge over $6000, it’s an irresistible option for embattled public servants facing parking imposts in the next few months.

Don’t mess with these gals

“DON’T be misled by the mild mannered appearance of some of its members – they are fearsome warriors,” is the warning not to mess with the ACT branch of the National Council of Women of Australia, which held its annual lunch at Yarralumla Yacht Club recently.