IT started as a whisper: have you heard, the Fringe Festival (Civic Square, February 6-9) is having a burlesque artist, who ends her act by, ahem, defecating on stage. 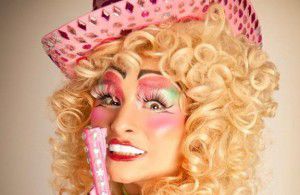 But Fringe director Jorian Gardner, was emphatic: “I have programmed nothing like that”. Well, that’s what he thought, later calling our cabaret snout to say that he’d just discovered Betty Grumble, pictured, one of the performers hired from Sydney, does a “glitter poo” act, but “it’s not real, it’s a joke”.

CC could find no outrage on the internet around this artistic expression beyond her being famous for the “bodily fluids” in her act. But it is the Fringe.

THE rag trade isn’t what it used to be, if the roll call of closing frock shops in Manuka is any guide. First Echo went, then late last year toffy Millers closed the doors and now Gabby, on The Lawns, is closing with a sale after 40 years. The space is earmarked for the coffee shop next door.

“JOHNBOY”, pictured, the dynamo founder and non-stop blogger to the website RiotACT, says he was sacked over the phone in front of a bank teller who “offered me a credit-limit extension. Saint."

In a much-commented farewell burst on the site, John Griffiths says: “Having started RiotACT in 2000, I’ve been informed my services cannot be retained. A new buyer for the site is potentially in the wings and who knows what their plans will be?

“It’s been an exciting ride and who knows what the future will bring? (I’ve thought we were done before).

“In the meantime, serious job offers to johnboy73@gmail.com will be much appreciated.”

Griffiths has been the powerhouse and public face behind this quirky but popular website and it’s hard to see it surviving without his signature style.

LOST amid the slew of Australia Day distractions was the revelation from the National Film and Sound Archive that there are 713 different recordings of “Waltzing Matilda”, from classic to country and big band to punk, and that Graham McDonald is the archive’s international expert on recordings of Australia's unofficial national anthem.

There’s a strange compilation of 30 versions of “Waltzing Matilda”, from

Diana Trask to Andre Rieu to Harry Belafonte to The Bushwackers, at nfsa.gov.au/site_media/uploads/file/2014/01/21/30_matildas_final128k.mp3

They wouldn’t? They wood! 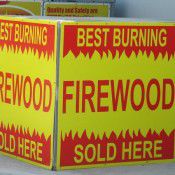 FROM the people who bring you hot cross buns on January 1, the Woollies servo at Epic is festooned with big bold signs offering “best burning” firewood. “Just what is needed when the temperature is 41C on the day I took this,” fumes our Watson snout. “If they are selling wood now what are they going to sell when winter comes?” Beachballs is our guess.

BIRTHDAY girl Megan Shain decided that after years of “receiving so many wonderful gifts each year I thought it would be nice to give something back for my 40th and get people to donate to my favourite charity rather than buying presents”. And that’s what she did, raising an impressive $2230 for the Sumatran Orangutan Conservation Project at her Big-Four-Oh knees up at the Ostani Bar, Hotel Realm.

THERE’s customer service and there’s customer service. The irrepressible “Frog” Harris, from Songland Music in Cooleman Court, took an enquiry on September 17, 2011, for a DVD copy of the then-unavailable series four of “Born and Bred”. He saw it was to be released in a few weeks, got in touch with the couple who said they still wanted it. “They were rather impressed and happy,” he says with uncharacteristic humility. 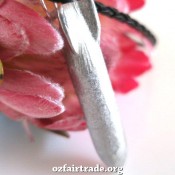 “Oz Fair Trade takes the atrocities of war and turns them into a peaceable response that empowers the rural poor in Laos,” is the promise. Pictured is a pendant necklace ($16) and also on offer in the bombshell collection are spoons ($8 apiece), bottle openers ($12) and bangles ($10).

HERE’S another reason not to buy “The Canberra Times”, the giveaway “Chronicle” now appears to be retreading stories from the daily. A recent one was “Times” reporter Sally Pryor’s piece about the opening of a cafe exhibition at the National Museum, which ran in the weekly freesheet cleverly disguised under the byline of Sally Prior!

WELCOME the telco nightmare that never ends, compliments of Telstra. About 18 months ago in a house move, an unwitting Canberra high school teacher discovered Telstra had connected a service she knew nothing about, hadn’t asked for and never used. Now, after months of hounding, Telstra has set the debt collection dogs on her. So far, she’s spent 30 (yes, thirty!) hours and still counting on the phone trying to get them to back off. 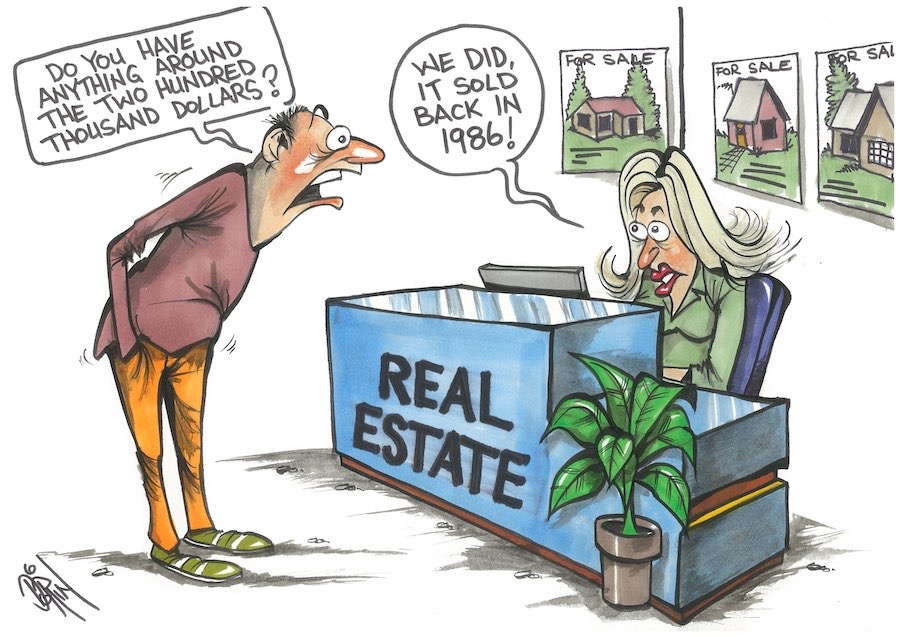