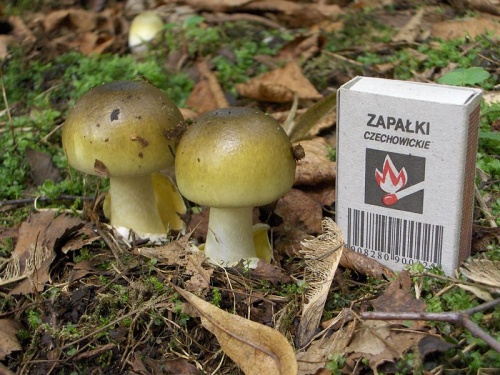 “Investigations are still ongoing as to the source of the Death Cap mushrooms, however the patients affected have claimed to have purchased mushrooms from Woolworths in Dickson, on or around the 17th of April 2014.”

ACT Health is advising people who are displaying symptoms of stomach aches, nausea, vomiting and diarrhoea and who purchased and ate mushrooms from Woolworths in Dickson on or around April 17 to seek immediate medical attention. If you still have mushrooms that were purchased from Woolworths Dickson around ACT Health recommends you throw them out.

Just how these mushrooms found their way into the Woolworths supply chain will be a source of extreme interest.

CityNews - April 5, 2020
0
WENDY MACKLIN finds a solace in watermelon as she endures self-isolation on the south coast.