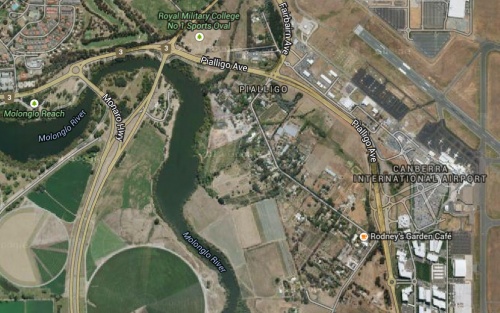 SIMON Corbell has announced a draft variation to the Territory Plan with a view to maintaining Pialligo’s agricultural heritage.

“The key challenge of the Pialligo master plan (approved in 2013) was to protect the agricultural, environmental and historic aspects of the area while encouraging development sympathetic to these features,” Simon said.

“Draft variation 321 (DV321), addresses these challenges by permitting, restricting and, in some instances prohibiting, a variety of land uses.”

“DV321 introduces a raft of restrictions to limit the spread of current uses considered not compatible with the desired character of the area, such as bulk landscape supplies and dog kennels.

“DV321 contains provisions to encourage low-scale agricultural and other ancillary commercial developments close to Beltana Road, while controlling development to the rear of blocks to protect the agricultural potential of the land and to retain high-quality soils.”

The variation also makes way for a fire station to service the region.

The drafts are open to public comment until 13 June 2014.

CityNews - March 30, 2020
0
Five travellers who flew into Canberra on Saturday morning have been sent home to self-quarantine while two will remain in quarantine at an ACT hotel.