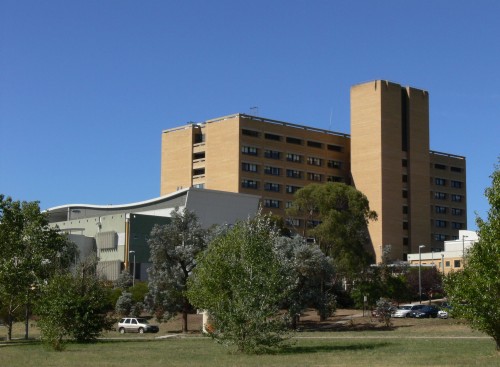 “Investment in health infrastructure is one of the ACT Government’s highest priorities and this $23m expansion of the emergency department at the Canberra Hospital is the latest strategy to help deal with increasing presentation numbers to our EDs,” Katy said.

“The Canberra Hospital emergency department is the Canberra Region’s major trauma centre, and treated more than 70,000 patients over the 2013-14 financial year, the highest ever recorded for a single year.”

When complete with the additional floor area in the order of one thousand square metres, the new ED will also include:

“Senior staff that work at the emergency department have been integral in the development of these expansion plans which will help the way the department functions,” the Chief Minister said.

“We are listening to their ideas and responding with this investment which will provide up to 12 new beds and many other benefits including two additional resuscitation bays, where the most seriously ill patients receive treatment.”

This expansion is part of the Health and Infrastructure Program (HIP) which is investing in Canberra’s health by changing how and where patients are cared for.

Design for the works is now underway. The project will be delivered via a multi-staged construction plan that will allow continuous operation of ED with new areas to open progressively throughout the 18 months expected building time.

The contractor has been instructed to minimise disruption, however patients, staff and visitors should expect increased noise and vibration as these works take place.

The works are expected to create more than 100 construction jobs.