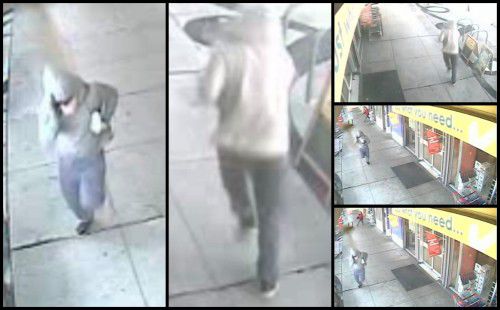 ACT Policing is investigating an aggravated robbery at a Griffith Newsagency on Sunday morning (13 July).

The store was being staffed by the owner and a teenage girl when a man entered about 11.45am. The man grabbed the young staff member, threatening her with a knife while demanding the owner empty the till; to which the owner complied.

The man then ran from the store, getting into a silver coloured four door sedan that was parked nearby.

The man is described as 6’ tall (183cm), Pacific Islander/Maori in appearance with a solid build wearing a grey hooded jumper and grey track pants. He had his face covered with a light coloured bandana.

Police urge anyone who may be able to identify the offender, or have information about the robbery, to contact Crime Stoppers on 1800 333 000, or via www.act.crimestoppers.com.au. Information can be provided anonymously. 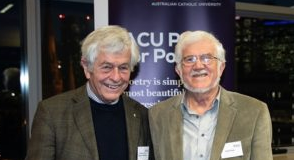