IT was a red letter day in Civic Square today as literally couples of people gathered to gaze in awe at the Canberra Carousel Organ’s unveiling after a restoration program that began in the 1970’s.

“I’d like to thank the volunteers of the Carousel Organ Restoration Group, who have spent more than 40 years restoring the instrument,” Minister for Territory and Municipal Services, Shane Rattenbury, said.

As might be expected for such a long journey it has not been without setbacks and moments of crowning achievement.

Originally part of the Civic Merry-Go-Round when it was based in St Kilda the organ was purchased in 1973.

In the late 80s and 90s it was stored at the Yarralumla Woolshed and the Bus Depot workshop where it deteriorated again.

In the 2000s at the Ainslie Arts Centre it was discovered Canberra has the wrong sort of air and an electric fan motor was added to make up for our air-based deficiency.

Having been now officially handed over to the ACT Government the organ will now reside at the Macquarie Depot and be available for bookings to play at events around Canberra. 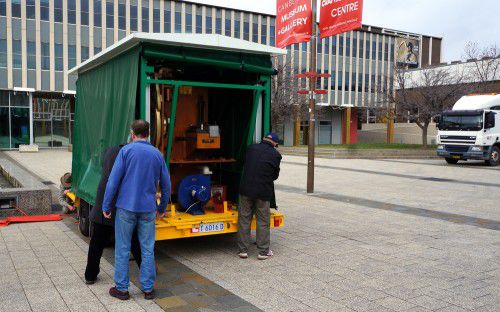 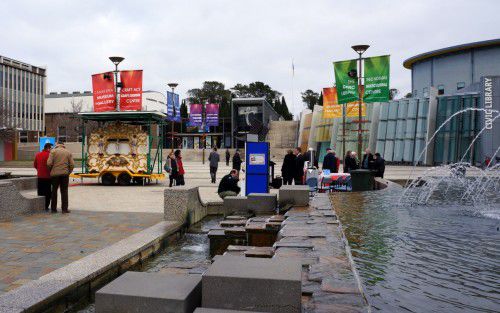 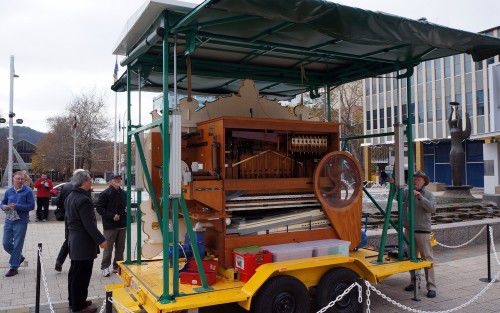 CityNews - March 30, 2020
0
The Young Workers Centre is calling on ANU and the University of Canberra to guarantee that no student will be evicted during the coronavirus crisis.