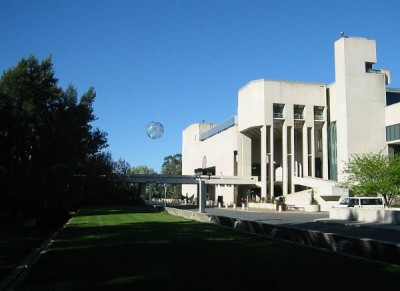 Commonwealth Arts Minister George Brandis has announced the appointment of John Calvert-Jones to the National Gallery here in Canberra.

“Mr Calvert-Jones is currently a Trustee of the McClelland Gallery in Victoria and is a Director of the Kimberley Foundation Australia, which focuses on research as well as the preservation and promotion of Kimberley rock art,” George said.

“I know he will bring his enthusiasm for the arts, his considerable business skills, extensive governance experience and his very strong networks to his role as a council member.

“Mr Calvert-Jones previously served on the National Gallery council between 2006 and 2012. During that time he showed great passion and commitment to the work of the council and contributed significantly to maintaining the levels of private sector sponsorship and philanthropic support for the gallery in a challenging and difficult fiscal environment.”

The appointment is for three years.