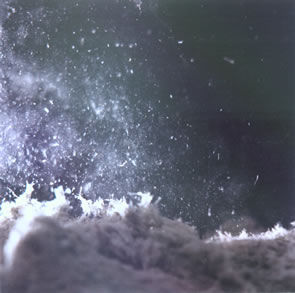 CHIEF Minister Gallagher says more than 300 homeowners have already registered to have their homes valued as part of the ACT Government’s buyback program for houses affected by loose fill ‘Mr Fluffy’ asbestos insulation.

Katy says the registration of almost a third of homeowners (318 out of 1021) by close of business on Friday was a positive response, as most only received the formal paperwork on Monday.

“The Asbestos Response Taskforce reports there has been a high level of interest and engagement from homeowners wanting to progress to the next stages of the buyback and demolition program,” the Chief Minister said.

“I’m pleased to see so many homeowners signing up so quickly. I hope this process is providing them with some comfort and certainty after what has been an extremely difficult year for so many.

“I recognise some homeowners are not happy with the current offer from the ACT Government, but overall I am confident that the buyback offer is fair and affordable.

Valuations of properties, which are being undertaken independent of the ACT Government through the Australian Property Institute, commenced on Friday.

Two valuations will take place on each property with the average of the two the price the homeowner will be offered by the ACT Government to purchase the property.

The Chief Minister said the Taskforce had worked closely with the Australian Property Institute to determine a fair process for the valuation of properties.