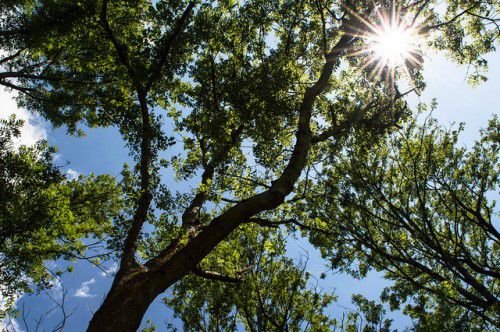 Andrew Wall today reveals that the planned solar farm out there has a proposed screen of trees between the residents and the facility which he thinks will increase their risk of bushfires.

“It is cause for alarm that the development application (DA)proposing large scale solar next to Uriarra Village contradicts bushfire mitigation measures imposed on residents. The DA proposal will potentially increase the bushfire risk with a significant number of trees to be planted just metres from homes,” Andrew said.

“A 300 metres fire abatement zone is currently in place around three sides of Uriarra Village. The development application proposing an unwanted large solar power facility also proposes a dense 20 metre tree buffer between the solar facility and houses on the fourth side. This inconsistency defies common sense,” Mr Wall said.

“After much of Uriarra was destroyed during the Canberra bushfires of 2003, it is ridiculous for the government to consider approving a development that could increase the bushfire risk when residents are forced to maintain a 300 metre fire abatement zone around the village. It is reckless for ACT Labor to allow developments that increase the risk bushfires pose to residents of the ACT.

“This is a project the residents of Uriarra are opposed to and Mick Gentleman needs to stop it immediately. The residents have been ignored in the planning process.

“The creation of the bushfire risk through the DA highlights once again that large scale solar at Uriarra Village shouldn’t proceed. I will continue to stand up for my constituents unlike ACT Labor,” Mr Wall concluded.

Trees, near homes on top of a clean energy facility providing jobs, however will they manage?