THREE young local luminaries are planning to conjures up “lyrical poignancy” from the romantic era with a concert featuring Mendelssohn’s Piano Trio, No.1 in D Minor, 2nd movement and Franck’s Cello Sonata in A Major. 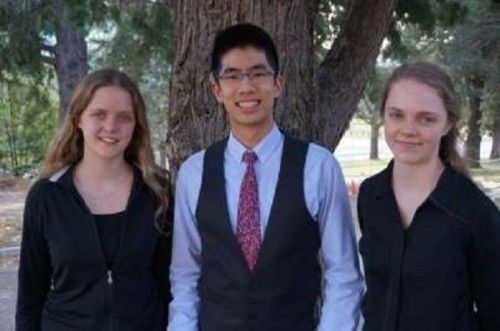 Emma Rayner is a keen member of Canberra Youth Orchestra, the Australian Youth Orchestra the Canberra Symphony Orchestra and is a Wesley Scholar. Her cello teachers have included Julian Smiles and Lindy Reksten who helped her to gain the AMusA and LMusA diplomas with distinction in 2011 and 2013. She is currently in Year 12 at Narrabundah College.

Chew is a third year Music/Psychology student at the ANU School of Music, also studying with Larry Sitsky, Wendy Lorenz and Arnan Wiesel outside the school. He has won the National Eisteddfod Open Piano Solo Recital, the ANU Winifred Burston Memorial Prize, the Margaret Smiles Accompaniment Prize and the Iman Nassir Piano Performance Prize. Highlights so far in 2014 include performing a four hands concert with Wiesel and the ABC Sunday Live Series with David Pereira in April. 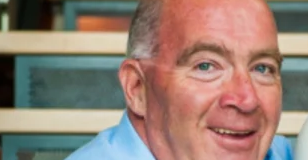