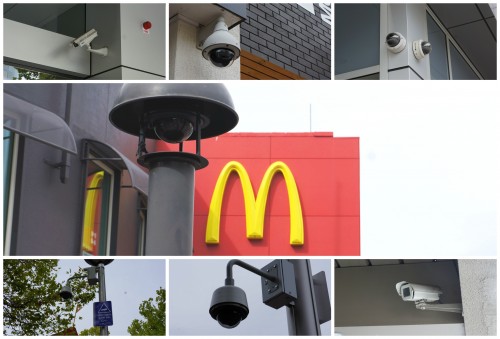 WALK around Civic and barely a pole or wall will not be festooned with a surveillance camera of some sort.

In the UK the rise of the hooded sweatshirt (aka the hoodie) is often credited to teenagers seeking some modicum of privacy.

Today we have news that Queanbeyan too is getting a new raft of unblinking eyes.

Mayor Tim Overall has announced that under the Federal Government’s Safer Suburbs Taxi Security Scheme the Crawford Street Taxi Rank will be under surveillance.

“The Crawford Street Taxi Rank is a place where there have been late night alcohol related incidents on occasions. It is believed that upgrading the taxi rank will improve safety for taxi drivers and their customers,” said Cr Overall.

“Closed Circuit Television is increasingly being used as a crime prevention tool. It helps reduce crime and make people feel safer in public places that are seen as a high risk for crime.”

The Mayor anticipates the cameras will be operational by August and any concerns or enquiries should be directed to cctvenquiries@qcc.nsw.gov.au or on 6285 6000.