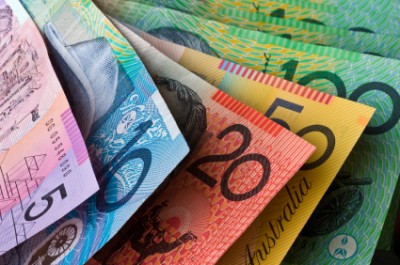 The Ratepayers’ Association of the ACT is warning home owners to brace themselves for sticker shock as the rates notices arrive in the mail.

“One third of ACT ratepayers will receive their rates bills in the mail today and tomorrow, many will suffer bill shock with this year’s increases averaging 10% with the total increases of the past 3 years averaging 33%. Some ratepayers paying as much as 65% more since the general new rates system was introduced just over 2 years ago,” said the President of the Ratepayers Association of the ACT Christopher Dorman.

“Similar increases are forecast to apply every year for the next 17 years under the Government’s radical plan to replace stamp duties with higher rates.

“These increases are exactly in line with the Ratepayers’ Association original projections of 2012 which were ridiculed by the ACT Labor Government & the Greens. Openness & transparency in Government is advocated in the policies of both the ACT Labor Government and the ACT Greens. However, this has not been practised, especially when it comes to general rates. ACT Ratepayers will continue to suffer bill shock every year.

“The ACT Government including the ACT Greens should come clean & table their rates increases projections, openness & transparency should be more than just words”, Christopher Dorman concluded.

CityNews - April 5, 2021
0
Simon Briscoe hasn't been seen or heard from since leaving Duffy late on Thursday evening and his family want your help to find him.