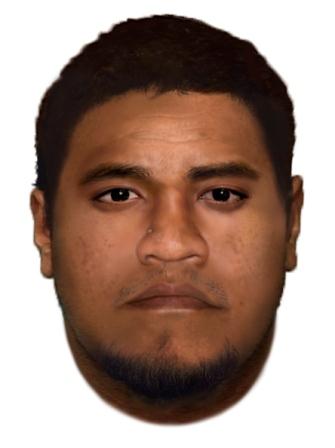 ACT Policing has released a face-fit of a man they believe is responsible for five aggravated robberies in Canberra from earlier this year.

Since April there have been five armed robberies with similar descriptions of the offender and modus operandi, causing Detectives from Criminal Investigations to look at one person being responsible.

The man is described as being Pacific Islander/Maori in appearance, approximately 183cm (6’) tall, with a solid build and an accent.

Last week (August 27) Detectives executed a search warrant on a home in Griffith in relation to these armed robberies, seizing a vehicle, clothing and CCTV.

Police urge anyone with information about any of these recent aggravated robberies or the identity of the offender, to contact to contact Crime Stoppers on 1800 333 000, or via www.act.crimestoppers.com.au. Information can be provided anonymously.

CityNews - September 24, 2020
0
A Canberra Liberals government will lower taxes and red tape reductions in a bid to strengthen the local economy and create more jobs.