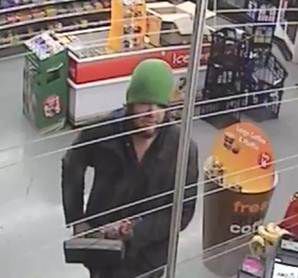 ACT Policing is seeking assistance from the public to identify a male following an aggravated robbery in Wanniassa early this morning (Saturday June, 7).

Around 2.30am, a male entered the 7-Eleven Service Station on Erindale Drive, Wanniassa, and threatened a member of staff with a knife attached to a stick, demanding cash.

The staff complied with the demands of the offender and handed over a sum of cash. The offender then fled on foot in the direction of Erindale Drive and Ashley Drive.

Members of Tuggeranong and Woden patrol attended the site a short time later and obtained CCTV footage from the premises.

Police are urging anyone who can identify the male or may have any information to contact Crime Stoppers on 1800 333 000, or via www.act.crimestoppers.com.au. Information can be provided anonymously.

Charges are pending and the man is expected to face the ACT Magistrates Court on Monday.

CityNews - February 17, 2020
0
Cancer and haematology inpatients can now receive treatment in a new 22-bed ward at the Canberra Hospital after it opened today (February 17).