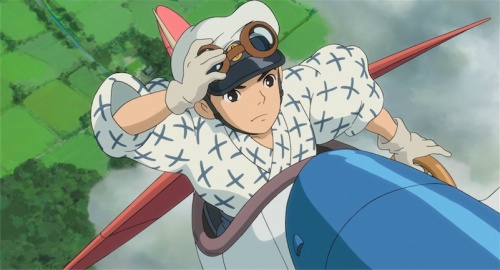 HAYAO Miyazaki’s animated films generally combine innocence, romance, fantasy, tension and palpable affection for his audience. Australia has seen “Howl’s Moving Castle” and “Arrietti” (both of which he wrote and produced).

A running time of 127 minutes doesn’t diminish the satisfaction of his perceptive portrait of Jiro Horikoshi. Nor does it open the scars left by Horikoshi’s greatest achievement, designing the Zero fighter aircraft that served Japan so well until late in World War II. 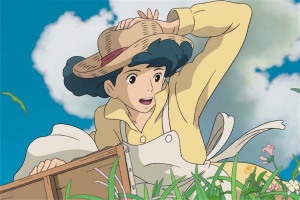 Acknowledging but not aggrandising the military achievements of the Zero, Miyazaki’s film portrays a man whose defective eyesight prevented him from achieving his childhood ambition to become an aviator. He settled for the next best thing, leading aircraft design into the all-metal era.

It depicts Japanese middle-class lifestyle in the interbellum years little different from ours. It tells of the love between Jiro and Nahoko, who met after a major earthquake and moved apart until after he graduated, by which time Nahoko was diagnosed with a terminal illness.

The film’s dream sequences about the influence of Italian aircraft designer Caproni on Jiro’s professional development offer some wonderful fantasy images of early attempts to develop aviation beyond its military role. The rest is direct narrative affectionately told using sub-titles.