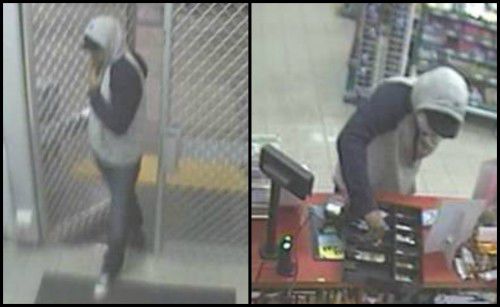 ACT Policing is seeking witnesses to the aggravated robbery of a Service Station in Holt last night (Sunday, June 15).

About 8.30pm, a man entered the Caltex Service Station on Hardwick Crescent, Holt, and approached the counter and demanded cash from a member of staff. When the staff member did not initially comply, the man produced a silver tyre iron and a knife.

The man was described as being Aboriginal/Torres Strait Islander in appearance and of a solid build. He was wearing a grey hooded jumper with black sleeves, a black cap pulled low over his face and blue jeans with converse sneakers.

Police are urging anyone who may have witnessed the incident or may be able to identify the male described to contact Crime Stoppers on 1800 333 000, or via www.act.crimestoppers.com.au. Information can be provided anonymously.

Helen Musa - May 18, 2021
0
A week or so has elapsed since stencil artist Luke Cornish put the brushes down on his mural at The Street Theatre, so we thought we’d find out what the public thought.