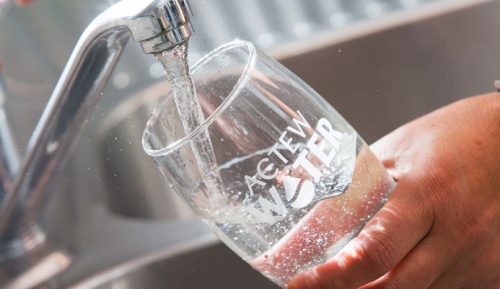 ACTEW Water have announced they are close to completing the construction of a $1.1 million chemical dosing facility at the Jerrabomberra Sewage Pump Station (JSPS) which will, amongst other things, ultimately work to reduce sewerage related odour issues for the Narrabundah community.

This technology will resolve the Hydrogen Sulphide (H2S) production within the Narrabundah sewerage network which could have contributed to the potential for increased odour experienced in the local area.

The JSPS pumps sewage from the Hume and Symonston areas into the Narrabundah sewerage network and due to the length of the rising main from the pumping station to Narrabundah, the sewage can become septic and ultimately cause odour issues for the local community.

“This job has responded to a number of complaints received in recent years but ultimately, it is an important investment which meets the needs of our growing population and provides enhancements to the sewerage network in general,” ACTEW Water Communications Manager Dave Hohnke said.

“Importantly, if these improvements weren’t undertaken through this essential project, eventually the high levels of H2S production are likely to eventually cause corrosion to downstream assets and the ultimate risk from this is that it spills into the environment.”

In order to prevent high sulphide levels, a temporary calcium nitrate dosing solution was installed in 2010, and although effective this was only designed as a short-term solution.

The new plant installed at JSPS doses Calcium Nitrate into the pump station. Calcium Nitrate is a non-hazardous good and using it in this way provides a food source for the bacteria thereby reducing the breakdown of the sulphates into H2S which in turn reduces the prevalence of the ‘rotten egg’ smell.

Without the enhancements to this plant, the Narrabundah vent could release high levels of H2S to the air, which poses an odour nuisance that would impact on nearby neighbours, as well as potentially dangerous conditions to employees and the public near to the vent.

The improvements at the facility will also provide for remote monitoring and automatic ordering of necessary chemicals, which improves the maintenance of the facility.

“Any odours noticed in the area should subside following the fine-tuning of the unit, which will occur in the coming weeks,” Mr Hohnke concluded.