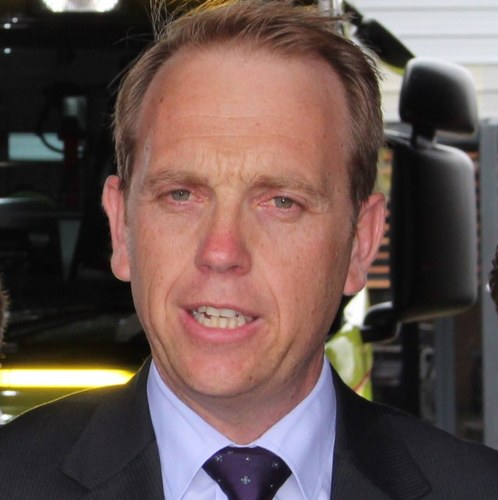 SIMON Corbell says he is going to introduce the Major Events Bill 2014 to establish new legislation for security management and commercial protections for major events.

“This legislation is a critical part of the ACT’s preparations for hosting games as part of the Asian Football Confederation (AFC) Asian Cup and the International Cricket Council (ICC) World Cup in 2015,” Simon said.

“The changes proposed in the bill will also provide an ongoing legacy to make sure the ACT can continue to attract and host world class major events.

“The ACT is an emerging market for major national and international events. In some instances hosting of major events will provide an opportunity to showcase Canberra to a significant world audience and open up trade and other business opportunities.”

The Major Events Bill 2014 repeals the Major Events Security Act 2000, which was first introduced ahead of the Sydney Olympics. It makes a number of important changes to improve the operation and management of major events in the ACT by:

The Bill will give police and authorised people capacity to manage security, including the ability to search bags and others items including through the use of electronic scanning.

Event organisers and their corporate sponsors also stand to benefit from new prohibitions on advertising near major event venues and the use of protected symbols without permission. Symbols such as logos, designs, emblems or words can be declared as ‘protected symbols’ for a defined period.

“This new legislative scheme can be used for a greater range of events in the ACT ensuring appropriate safeguards for event participants, event spectators and event organisers,” Simon said. 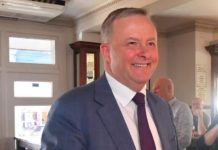 CityNews - January 25, 2021
0
NSW State Emergency Service (NSW SES) member, Matthew Chifley, or “Pockets” as he is known to many, has been honoured with the Emergency Services Medal (ESM) in the 2021 Australia Day Honours list.