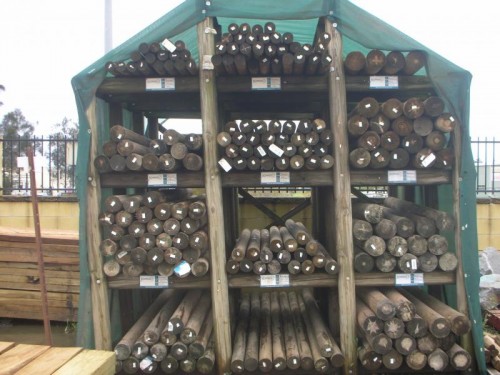 SIMON Corbell has assured the Assembly that a review by expert environmental consultant Coffey International has confirmed earlier assessments that the former Koppers site in Hume does not pose a risk to the community.

“There has been extensive discussion about the impacts from the operations of the former Koppers site in Hume and I am pleased that the independent report commissioned by the government further reassures the community the previous testing remains accurate and sound,” Simon said.

The report states that “based on the results of the investigation, chromium 6 groundwater contamination in shallow ephemeral and fractured rock groundwater aquifers is unlikely to present an unacceptable risk to human health or the environment now and into the foreseeable future”.

The Coffey report also stated that “no further investigation or ongoing monitoring of groundwater is necessary for the LDA Stage 1 development area”.

Simon said the ACT Government was strongly committed to protecting our environment and addressing the legacy of previous industrial activities that had the potential to cause harm to human health and the environment.

“While the site was comprehensively tested by independent consultants after the decommissioning of the site back in 2005, these most recent tests further confirm the original findings. In fact, the most recent results show a decrease in the previously found contaminated zone.

“It is very important that Canberrans have access to the most recent information and are reassured that surrounding land in Hume is safe and that the government is very serious and fully committed to protecting our environment.

“The ACT Government is closely monitoring the continuing remedial works at the former Koppers site being undertaken by the new owners.”