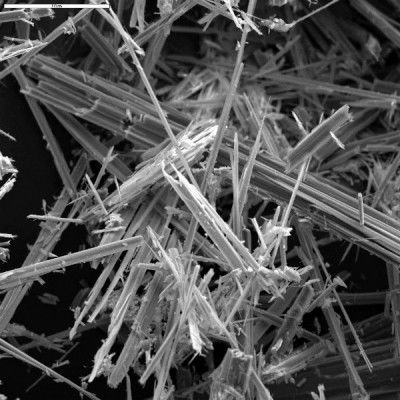 CHIEF Minister Gallagher says the ACT Legislative Assembly will be asked to return for an extra sitting day to ensure the Mr Fluffy buyback can begin before Christmas.

During the November sittings the Legislative Assembly will agree to meet on 4 December to consider a supplementary appropriation bill to allow $750m to be allocated for the Asbestos Response Taskforce to begin its program of buyback and demolition of more than 1000 Mr Fluffy contaminated homes.

“My priority is to ensure that people in Mr Fluffy homes who want to sell their homes aren’t kept waiting any longer than necessary,” the Chief Minister said.

“This extra sitting day means the bill can be properly debated and scrutinised, but without any unnecessary delay to Mr Fluffy homeowners.

“Whilst my preference would have been to debate and pass the Bill in the final November sittings other MLA’s have wanted an opportunity to scrutinise the Bill. An extra day to deal specifically with the Mr Fluffy buyback bill seeks to find the balance between allowing appropriate scrutiny while at the same time allowing some transactions to be finalised prior to the Christmas shutdown period.”

The buyback program will see homeowners paid the value of their home as if there was no asbestos present and given a stamp duty waiver and additional financial assistance, all of which allows them to make a fresh start in a comparable home.

The Chief Minister has supplied the Assembly’s Standing Committee on Public Accounts with a draft copy of the Appropriation (Loose-fill Asbestos Insulation Eradication) Bill 2014-15 and associated documents so there is no delay in the process of examining the bill.

“This has been an incredibly difficult time for the owners of Mr Fluffy homes. By passing this bill during an extra sitting day, I hope we can give them certainty that those who wish to move on quickly are able to do so, with some urgent cases settled before Christmas,” the Chief Minister concluded.