ANU has posted to YouTube an intriguing public lecture:

Nobel Laureate Professor Rolf Zinkernagel presented a Public Lecture at the The John Curtin School of Medical Research (JCSMR) at ANU on 25 August 2014 entitled ‘Why do we not have a vaccine against HIV or TB?’

Prior to the public lecture the Curtin Medal for Excellence in Medical Research for 2013 was awarded to the Swiss Nobel Laureate for a lifetime achievement in immunology.

Professor Zinkernagel, who spent 34 years at the University of Zurich, was a Visiting Fellow at The John Curtin School of Medical Research (JCSMR) during the early 1970s, where his research with Professor Peter Doherty won the pair a Nobel Prize in 1996. The Prize was for their discoveries concerning the specificity of the cell mediated immune defence.

Professor Zinkernagel said he was honoured to be recognised by the ANU.

“In general the university where you have worked during your graduate or post graduate usually do not tend to recognise their scholars or pupils,” he said.

“So it is a particularly nice occasion.”

“It is appropriate that he has been awarded the Curtin Medal, particularly, seeing he carried out his Nobel Prize winning work here at the John Curtin School of Medical Research,” Professor Parish said. 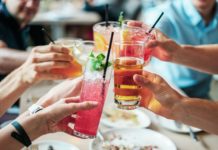 Everything you need to know about alcohol and hangovers 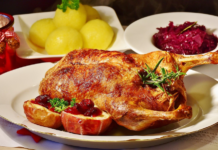 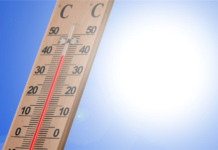