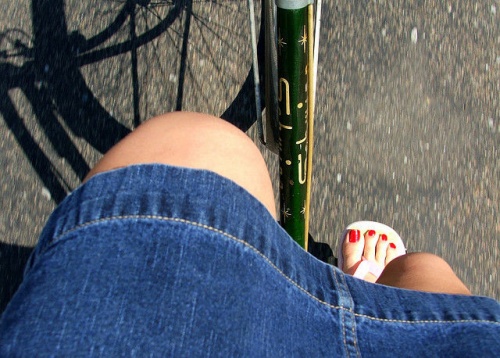 SIMON Corbell has announced the passage of the Crimes Legislation Amendment Act 2014, which makes a wide ranging number of changes to the law.

“Two new offences that protect the community against voyeuristic behaviour were passed today in the Legislative Assembly,” Simon said.

“People who engage in anti-social and indecent invasions of another’s privacy, sometimes referred to as up-skirting and down-blousing, will now be adequately dealt with.

“New technologies allow quieter, more surreptitious ways of invading another’s privacy and the offences aim to protect the community from that behaviour.

“The nature of the offence means that a violation of privacy occurs often without the victims knowledge and therefore without giving them the chance to defend themselves. It is important to send a clear message that this behaviour is not acceptable.”

The Act also makes a number of other amendments to crimes legislation in the territory, that includes:

The Act also prohibits the display (for sale) of ice pipes, hash pipes and cannabis water pipes. The display of these items will be prohibited in a similar way to the prevention of display of smoking products under the Tobacco Act 1927.

“Banning the display for sale of drug pipes is an important health initiative that will support Canberra as a healthy and safe place to live,” Simon said.