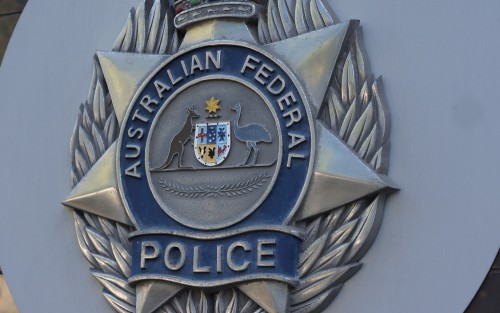 A 22-year-old Giralang man will face court today following his arrest yesterday for an assault which occurred in August last year (2014) outside a Civic nightclub.

About 12.40am on Sunday, August 17, security staff refused a man entry to the Academy nightclub on Bunda Street, Civic. The man became aggressive and engaged a bystander in a short verbal argument before striking him, causing him to fall to the ground. The offender then fled on foot in the company of two other men in an easterly direction along Bunda Street.

The male victim was transported to The Canberra Hospital by the ACT Ambulance Service for treatment of his injuries and was later released.

The offender was described as being a male of Pacific Islander/Maori appearance, about 6”4” (193cm) tall, of a large build and having tattoos on his arms. He was wearing a dark shirt, grey pants and a black cap displaying the word ‘compton’.

Yesterday afternoon members from Criminal Investigations executed a search warrant at the man’s home. He was arrested on a First Instant Warrant and transported to the Regional Watch House. He will face the ACT Magistrates Court today (Friday, January 16).

Police will be opposing bail.