BELL Shakespeare seems determined to ignore the Queen’s advice to Polonius, “More matter with less art,” in a coming venture called, “The Art of Shakespeare.” 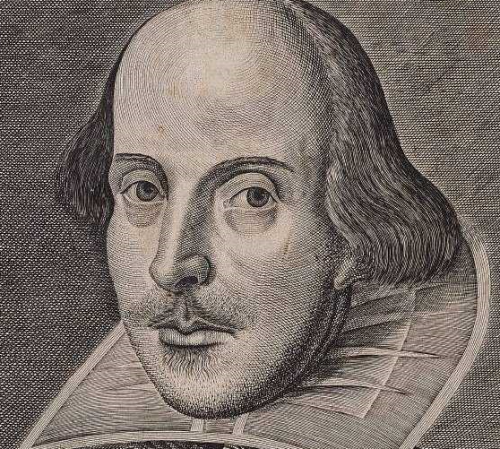 Previewing at Sydney Opera House, 11 August from next week and later showing at Sofitel Melbourne on Collins, we’ll see this exhibition, part of Bell’s 25th birthday celebration, at Parliament House from early October.

And arts is at the heart of it. More than any writer, the company is saying, Shakespeare has inspired artists of all disciplines to imagine and create other worlds. With this in mind they have invited some of Australia’s best-known  visual artists—everyone from Wendy Sharpe to Ken Done—to create works that respond to the words of the Bard of Avon, whether from a line, a speech, a particular play, a character, or even something that speaks to “our distinctly Australian voice”.

Peter Evans, co-artistic director of the company, says, “When planning our 25th anniversary celebrations we kept coming back to the vast number of Australians who have experienced Shakespeare without knowing it – the vivid imagery of his fictional and historical worlds and the language he created have inspired artists of all disciplines to imagine and to create other worlds over the last 400 years.”

The artists and works are as follows:

“The Art of Shakespeare” at Parliament House, Canberra, October 8 – October 23.

Nathan Schmidt - November 25, 2020
0
Up to 16,000 Canberra renters could face eviction by the end of January if rental debts are not cleared before eviction moratoriums are officially lifted, according research released by Better Renting Australia today (November 25).