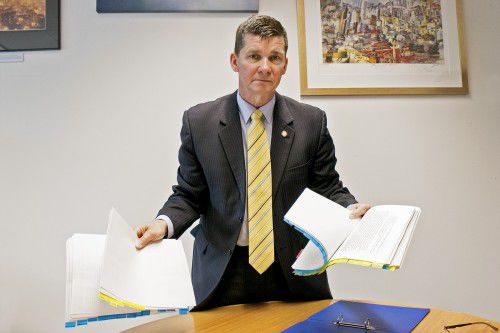 BRENDAN Smyth says business confidence in the ACT Labor government has fallen through the floor according to the latest Sensis Business Index.

“Confidence in ACT government policies is now in negative territory with attitudes falling from plus 32 points in August 2014 to negative 10 in November 2014,” Brendan said.

“The negative 10 result shows that ACT small to medium enterprises (SMEs) believe that ACT government policies are now working against small business interests and this needs to change.”

“SMEs in the ACT recorded a 12 point drop in business confidence in the past quarter. This places the ACT far below the national average and in clear last place on the rankings”

“This attitude coupled with restrictive fees, charges and regulations shows the government hasn’t created a positive and flexible business environment.

“It’s obvious ACT Labor is out of touch and has failed business in the ACT. Andrew Barr is now at the helm and needs to show he can walk the walk and not just talk the talk,” Mr Smyth concluded. 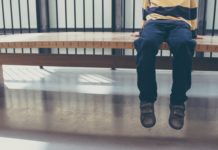