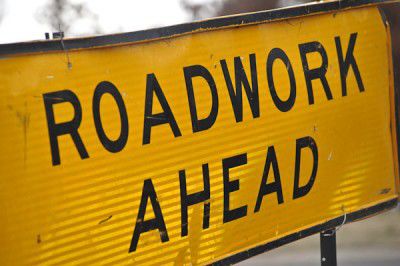 MICK Gentleman says maintenance works are underway on bridges across the ACT as part of the annual bridge maintenance program.

“Joint repair works are being undertaken on 11 bridges across the ACT,” Mick said.

“These bridges include four bridges on the Tuggeranong Parkway as well as bridges on Copland Drive in Evatt, Cotter Road and Point Hut Road over the Murrumbidgee River, Totterdell Street in Belconnen, Gungahlin Drive in Nicholls, Flynn Drive in Yarralumla and Isabella Drive in Monash.

“These bridges are having their old expansion joints replaced with new joints in line with the most recent safety standards.

“The expansion joints of bridges, which allow for natural movement caused by temperature changes and other events, are checked regularly and receive maintenance works when necessary.”

The works will be undertaken by local contractor Hawkins Civil.

During the joint repair works on the bridges on Totterdell Street in Belconnen and Cotter Road over the Murrumbidgee River the bridges will be closed.

The bridge on Totterdell Street in Belconnen near the roundabout with Joynton Smith Drive will be closed from Tuesday 14 to Friday 17 July 2015 from 9.30 am to 4 pm daily. A detour will be in place via Coulter Drive and Luxton Street.

The bridge on Cotter Road over the Murrumbidgee River will be closed from Monday 20 to Thursday 23 July 2015 from 7 am to 4 pm daily. A detour will be in place via Uriarra Road and Brindabella Road.

Barriers, diversions and traffic control will be in place to alert people to the closures.