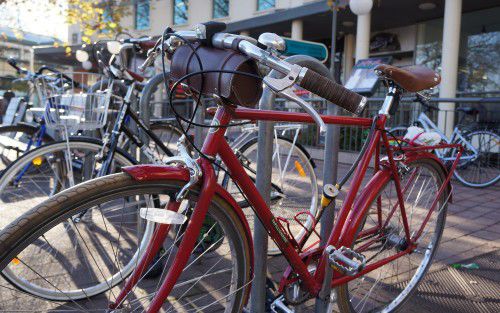 SHANE Rattenbury and Mick Gentleman have announced new initiatives in the Budget to improve cycle paths around Canberra.

“In countries around the world, integrated transport networks shape the way cities grow and prosper, generating economic opportunities and jobs, and creating great places to live. This will be joined up transport where paths, roads and public transport work together to help Canberrans get where they want to go,” said Andrew Barr.

New funding initiatives within the plan to be announced in the Budget include:

Shane said that prioritising walking and cycling is key to Canberra’s transport future and that the Government’s new Active Travel Office would oversee implementation of new infrastructure and improvements to help people no matter how they get around.

“Active Travel is a feature of the world’s best cities. The exercise from a walk to the shops, the social benefits from meeting people on the street and the economic and environmental benefits from active travel are clear,” Shane said.