Home Lifestyle Canberra Confidential Canberra Confidential / Lauren for the Assembly?
Share Canberra's trusted news:
Facebook
Twitter
Pinterest
WhatsApp
THE mysterious Braddon Punter’s Club has assembled the odds in what it calls its “New Year’s Stakes” and has Barnaby Joyce a 2/1 possibility of becoming Deputy Prime Minister; it’s predicting (3/1) a hung parliament in Queensland; a 4/1 chance of Tony Abbott facing a leadership challenge and, most intriguingly, the club is tipping basketballer Lauren Jackson a 3/1 chance of being a Liberal candidate at the next ACT election.

GONE but not forgotten, he of penis-cam fame on 2CC and of cabaret Nazis at the Fringe Festival last year, the irrepressible Jorian Gardner has left Canberra to assume the position of chief of staff for the Sex Party’s Fiona Patten, who was elected to the Upper House at the recent Victorian election. Suddenly, the place seems quieter.

Emails of the rich and famous

IT’S happened again… late last year CC exposed an abject lesson in bad communication by the communications manager of a fine Yarralumla club, who in emailing a newsletter, missed the “bcc” button and revealed (twice) the addresses of the club’s entire, email-enabled, top-drawer membership of 990.

Despite the poor man’s mortified promise of: “Moving forward I will ensure that this never happens again,” it has. This time it’s a note from the GM about an Australia Day barbecue sent to an astonishing array of leaders, executives and personalities who can’t be thrilled at being outed again. CC wryly notes that one distinguished member’s first wife is listed directly above his second.

So Canberran, so naked

BETROUSERED CC was unaware of this until “Canberra Times” journo Henry Belot reported with a straight face over the silly season that: “There’s nothing more Canberran than enjoying the natural bush close to home, especially at the nudist section of the Kambah Pools.” 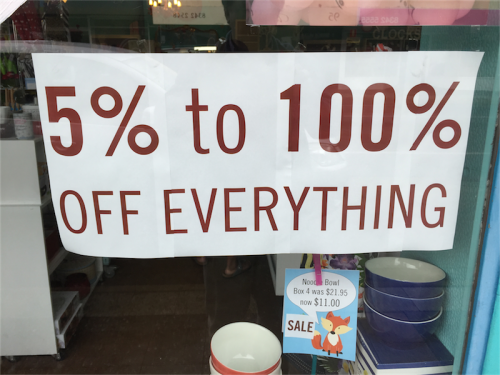 HERE’S a sale that sets new standards in pricing… 100 per cent off!

HAPPY New Year at the Civic Pub, according to a couple of corroborating snouts, consisted of a countdown to midnight then a call for last drinks, leaving a bewildered bunch of revellers out on the pavement and wondering what happened.

MYWAY, the revolutionary bus ticketing system so beloved by commuters, has struck on a new way of pocketing cash. A teenage school student’s pass is damaged in his pocket with $40+ in credit on it. He gets a new one, but the reseller can’t transfer the balance across. Dad fruitlessly searches the website for someone to call and, a year ago, politely writes. Still no response, which gave CC to wonder how many other inaccessible credits ACTION is sitting on.

“THEY’VE come in early this year,” the delighted bakery assistant beamed at Baker’s Delight in Woden, to be greeted by a grumpy Yarralumla matron hissing that they should be ashamed of themselves selling hot cross Easter buns in January.

“Well take the cross off and sell them as fruit buns,” sniffed the customer to the unexpected acclamation of other waiting clients.

WHILE the might of Costco’s petrol-pricing parries are to be applauded, CC’s unquestioning belief in the American retailer’s discounting prowess was rattled after Christmas when price-checking a Bose product to find it was cheaper at David Jones to buy the latest model than the superseded Costco offering.

David at DJ’s was startled to know they’d undercut the behemoth of discounting, candidly saying: “We never beat anyone on price.” Oh, yes, you did!

IT’S called Sod’s Law (if it can go wrong, it will): on its online page featuring a news story about the pokies and the changes to the machine rules “The Canberra Times” managed to schedule this advertisement. 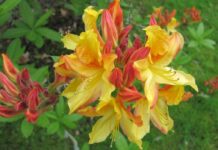 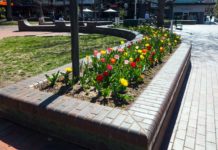 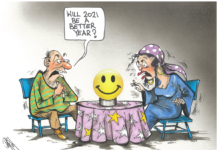