According to Frank, a marketing commentator tightly woven in this says, the debate a few years back of charging an entrance fee was lost on the logic it was a shrine not a gallery and should remain free. But not, however, free of vulgar marketing.

While the banners are promoting the AWM’s own shows, CC can’t see the point of having them there nor the justification of distracting from the facade of the memorial.

“I hate it! Feels like it’s a desecration,” writes CC’s startled snout.

HERE’S a hopeful update on Irene Elliott, who has featured in “CityNews” over recent times, as she fights for her life against advanced multiple sclerosis.

She has been accepted on to a clinical trial of autologous Hematopoietic Stem Cell Transplant treatment in St Vincent’s Hospital, Sydney.

The trial comes after a series of disappointments with overseas options for treatment, and a severe relapse in September.

The first stage, stem cell collection, has been successful with 17 million cells harvested. The next stage of major chemo and stem cell replacement is planned for March.

“I’m feeling fairly tired from the recent chemo and treatment, plus the long road to date is taking its toll,” she says. “At the same time I am so pleased to have hope.”

Her family raised almost $90,000 for the hematopoietic stem cell transplantation in a “Big Fat Greek Fundraiser”, but just weeks before she  was due to travel to India for a high-risk treatment, she received the news that the treatment was no longer available.

“It was devastating, but what was even worse was that around the same time I suffered an unbelievably severe MS attack. I’ve never been more scared,” she says.

THE Long Wong barbecue and roast restaurant has a large, shiny sign announcing its presence in Dickson, with the supplementary promise of “the origianl Canton style”. You’d think the signwriter might have alerted them.

The “ick” and “eek” factors have been highlighted in this year’s list of most complained about advertisements, according to figures from the Advertising Standards Bureau.

But none of the 10 most complained about advertisements breached the code, despite a record 5600 complaints for the year, with many due to uncomfortable scenes in advertisements.

The most complained about ad was for an online dating website, aimed at married people looking to have an affair, with 481 people lodging complaints.

Another ad for a takeaway service that used scenes reminiscent of the last supper received 228 complaints. One advertiser had three separate ads in the top 10, which featured nose-picking and farting, with a total of 636 complaints received about all three ads.

Here are the five most complained about ads in 2014: 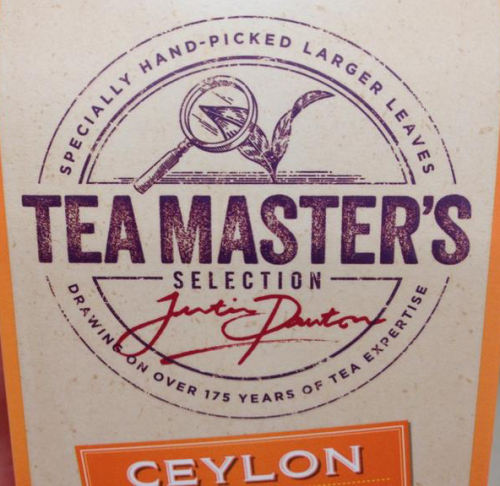 ASPIRING lawyer, writer and tea enthusiast, Adam Spence, read the fine print on the Tetley label and tweeted: “If you know about how tea is picked and graded, you’ll spot what’s wrong with this straight away…” And if you don’t, the choicest tea comes from smaller leaves.

CityNews - May 20, 2020
0
Nationally, Canberra drivers are most likely to hit an animal while driving, and now, according to new data, it's about to get worse.