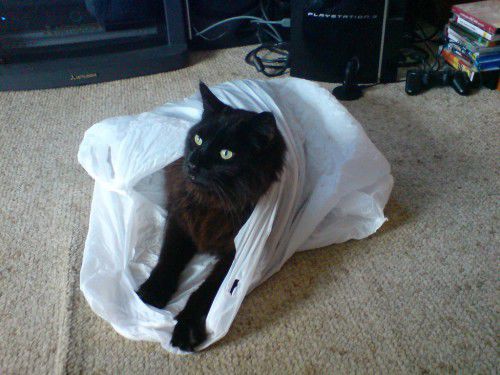 SHANE Rattenbury has announced the declaration of Jacka and Moncrieff as new cat containment areas.

“Domestic cats, as natural predators, pose a serious threat to wildlife, with an ACT study showing cats were responsible for hunting day and night and killing a variety of species of birds and animals,” Shane said.

“Jacka and Moncrieff, two of Gungahlin’s newest suburbs, are located on the fringe of the capital and, as such, are in close to proximity to an abundance of native wildlife in nearby bushland.

“Residents of Jacka have received notification this week about the declaration. Jacka will become a cat containment area from 1 January 2017 and Moncrieff will be effective immediately.

“Cat owners in these suburbs will need to ensure their cats are confined to the premises at all times. This can be easily achieved by keeping cats inside the house or creating a purpose built enclosure.

Mr Rattenbury said cat containment legislation has already been implemented in some other Canberra suburbs where cats pose a great threat to nearby wildlife.

“Under legislation, cats found roaming in containment areas can be seized by TAMS rangers and an infringement notice issued to the cat’s keeper or carer.

“The benefits of cat containment are not only felt by our native wildlife. The risk of fights with other cats and traffic incidents are avoided by contained cats, keeping them safe, happy and healthy,” Mr Rattenbury said.

More information on cat containment is available at tams.act.gov.au or by phoning Canberra Connect on 13 22 81.