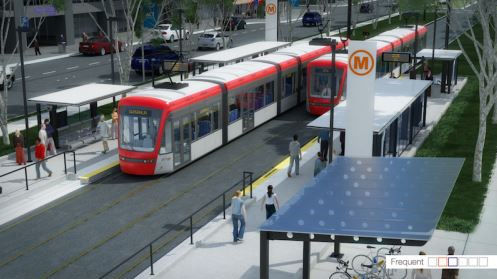 JEREMY Hanson and Alistair Coe have written to the two shortlisted consortiums vying to sign contracts for light rail with the ACT Labor government, warning them that a future Canberra Liberals government would stop the project.

“The Canberra Liberals will stop light rail if elected at the October 2016 ACT Election. We are being as upfront with the shortlisted consortiums as we can.

That’s why we have written to them, saying we will stop the project,” Alistair said.

“The cost of light rail is likely to exceed the $783 million figure earmarked by the government and it’s only fair that Canberra’s taxpayers have the opportunity to vote on the project at next year’s election.

“It’s only fair to give Canberrans a choice. If Canberrans vote for the Canberra Liberals, light rail will be stopped. This project is only proceeding because ACT Labor did a deal with the Greens to stay in power.

“ACT Labor’s ambitious benefit cost ratio for light rail is just 1.2, which is very poor, considering the huge upfront costs which will have to be paid.

“The consortiums are on notice from the Canberra Liberals. Canberrans don’t want this project to go ahead and the government and consortiums should hold off signing any contracts,” Mr Coe concluded. 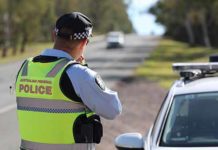 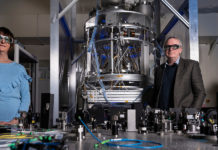 CityNews - October 28, 2020
0
"THE shrubs in our garden look better and more floriferous than they have for several years," says gardening writer CEDRIC BRYANT, grateful for the recent rain. "And, yes, equally so, the weeds have taken a liking to this weather."