WITHOUT doubt the most unusual place to spend Valentine’s Day must be underground and, sure enough, Underground Opera Company is staging Opera in the Caves in the Wellington NSW Caves for the second year this weekend. 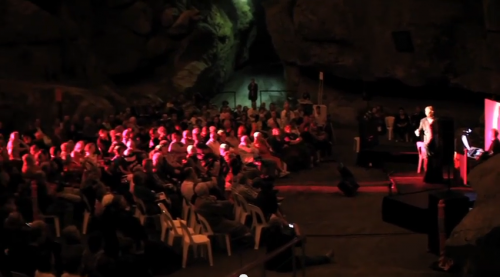 The inaugural Opera in the Caves in Wellington last year was sold out a month before the show so this year they have added a second show. And we can see a big plus – unlike some other coming weekend events, it won’t matter one iota if it rains.

Supported by The Wellington Council and The Hermitage Hill Resort, the extravaganza will take audiences on a journey through operatic hits ranging from ‘Nessun Dorma’ to ‘Va Pensiero’ and taking in a little ‘Les Miz.’ Most of the number son the program weren’t performed last year and there are plenty more for the future.

Director Bruce Edwards is enthusiastic in his praise for the support of Wellington Council with the provision of the venue and seating, allows them to keep the ticket prices lower than any other Opera in the Caves the company produces elsewhere. Edwards, who started the company seven years ago, has staged similar ventures under titles like  “Opera in the Reservoir” and “Opera in the Isa.”

“We plan to have the audience immersed and enthralled from the first song, he says.

As for the Valentine’s Day, connection, he says,

“I was talking with some of the ladies in Dubbo, Parkes and Orange recently and asked what their partners do for them for Valentine’s Day. Most replied either flowers, a movie or nothing! When I suggested ‘What if you could venture down 60 stairs into a cavernous underground wonderland and experience World Class performers in a theatrical concert of showstoppers from Operas and Musicals with only 150 people?’ their eyes lit up.” 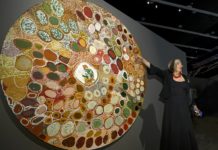 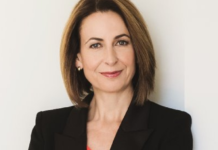