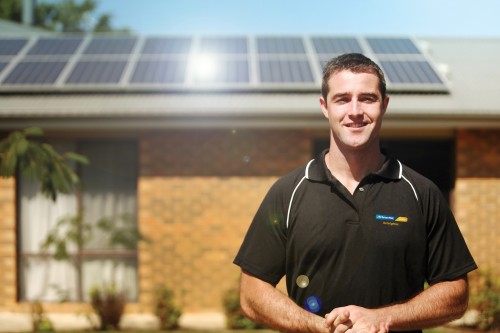 SHANE Rattenbury has renewed calls for a guaranteed, fair price for rooftop solar in the ACT in the wake of the collapse of another local solar installation firm, Armada Solar.

“All Canberrans could play an active role in the ACT achieving our 90% renewable electricity target by installing rooftop solar,” Shane said.

“We are building large-scale solar farms in the ACT already, and financing new wind farms outside the ACT.

“For the same or less cost, we could also utilise a great resource that we already have in place – thousands and thousands of suitable roof spaces that could be filled up with solar panels that can feed green electricity into the grid.

“Canberrans have already shown their willingness to install solar on their roofs as demonstrated by the uptake of the previous feed-in tariff which gave them a return on their upfront panel cost.

“Right now, people who install solar and feed into the grid receive a 7.5 cents/kWh payment from ActewAGL and 6 cents/kWh from Origin, but there are no guarantees on either the rate, or how long it will be paid for. 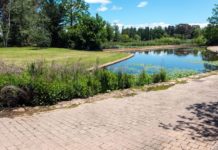