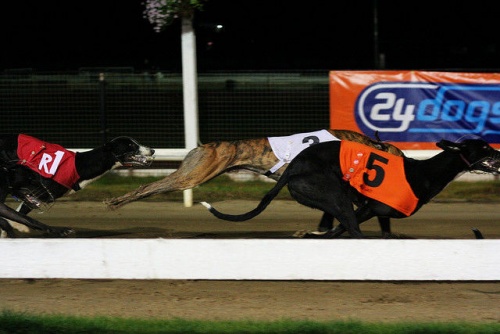 JOY Burch has released the findings of the feasibility study into the potential colocation of the three racing codes.

“During the study, the racing codes were extensively consulted and they were also provided a draft report on which to comment.

“In view of the findings and the comments provided by the racing clubs and EPIC, the government has decided to undertake further work examining the functions and land use at EPIC and the relocation of the Canberra Harness Racing Club.

“The ACT Government has also provided commitment to the Canberra Racing Club and the Canberra Greyhound Racing Club that no further work will be undertaken in the meantime regarding the relocation of these clubs from their current sites.”